On Wednesday, January 10th at 7:38am PST, I received a text from my wife that showed Blaze Bernstein, the son of our financial advisor and good friend Gideon Bernstein, was missing since 11pm on January 2nd while visiting his childhood home in Southern California.

Later that night while waiting for my flight to depart from SFO to Denver I learned that their worst nightmare had come true - Blaze's body was found at the park where he was last seen - a week after he went missing. Here is the video with Gideon and Jeanne sharing the devastating news - http://abcnews.go.com/US/missing-upenn-student-found-dead-homicide-suspected/story?id=52262847.In honor of Blaze, I created a website for Blaze, while waiting to board the flight to Denver that can be found at www.blazebernstein.com.A day later, on my daughters birthday, Blaze, the AI for Sales Bot, was born. As ScaleX.ai continues to grow, we're going to leverage the name "Blaze" so that Blaze, the sales bot, can continue to add value to this world posthumous.We pray for the Bernstein family and hope and pray that the killer was arrested today: http://www.latimes.com/local/lanow/la-me-blaze-bernstein-arrest-20180112-story.html.As our friend Jeanne said, “Nothing will bring back my son so we ask the world to please honor Blaze’s memory by doing an act of kindness today - don’t wait - do it now. Celebrate the goodness that still exists in this world in-spite of these acts of senseless evil. People are good and Blaze knew that,” she said. “Honor yourselves and him."And that's why we're launching Blaze, the Sales bot. To honor him. 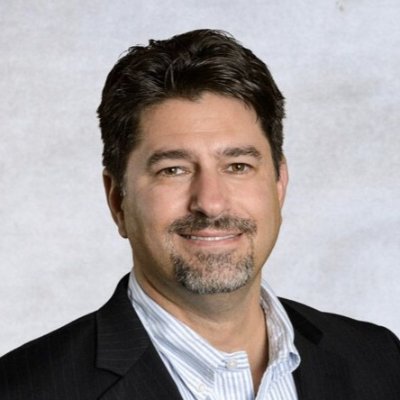 Words to Live By (By Harold George Schilling), Chad's Grandfather

How AI Is Helping Get Kids To School On Time! With Kimberly Moore

Thank you! Your submission has been received!
Oops! Something went wrong while submitting the form.