An autonomous, intelligent resource for high-growth companies from high velocity to complex account based selling.
Request a demotry our roi calculator
Our Mission

Our goal is to help sales professionals increase revenue by focusing on the only two things that matter in sales – increasing frequency and competency. 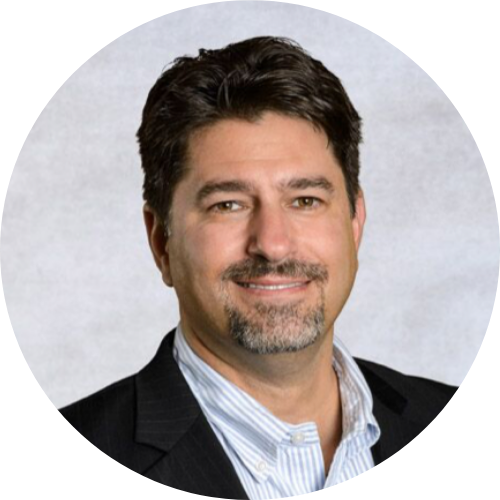 founder of Scalex.ai
The company was originally called SalesHack, named after Chad’s first sales book that was published on August 27, 2015. Since then Chad has written four books and was published in a book by Tom “Too Tall” Cunningham called Journeys to Success.The company name was converted from SalesHack to  ScaleX.ai when Max Altschuler, head of marketing at Outreach.io, merged SalesHacker into Outreach.io and asked us to change the name. We politely complied out of respect for Max and Manny, and the Outreach team! The ScaleX mission is to help sales professionals increase revenue by focusing on the only two things that matter in sales – increasing frequency and competency. In 1995, Chad Burmeister graduated from Colorado State University and took a road trip to Phoenix, Arizona, where he accepted his first role as Account Executive. In less than 12 months, Chad was fired. Over the past 25 years, Chad has dedicated his life’s work to helping take inside sales to the next level of professionalism and performance. ScaleX.ai is the result of nearly two decades of growing successful inside sales teams at companies like Cisco-WebEx, Riverbed Technology, ON24, ConnectAndSell, and RingCentral.

Ready to shift your sales to autopilot?